Animated Video Maker and Other Digital Marketing Made Simple

For some, digital marketing may seem like just another fancy buzzword. But in truth, online digital marketing is the real deal when it was first coined and later used in the early 2000s to advertise websites. This also includes other real deals today, such as mobile website advertising and animated video production.

The digital marketing story, minus the animated video maker

Not many people, again, also know that digital marketing began even before the 2000s. In fact, 100 years prior.

In 1896, Guglielmo Marconi invented the first wireless transmission machine. He proved that wireless signals could be sent from one place to another. A few years later, Morse code signals were being sent even across open water. Ten years later, the radio was invented. The first radio broadcast was from an opera performance at the New York Metropolitan. Amazingly, after the broadcast, people bought show tickets.

Digital marketing is any form of marketing that involves electronic devices

This includes all computers, laptops, tablets, smartphones, applications, and even smart TVs. So, where videos are concerned in digital marketing, videos can be created, used, shown and inserted into every aspect of viewing when using electronic devices. Videos can even be incorporated into anything online such as websites, social media, etc.

At Ad On Group, all videos can be produced, created, and implemented for any business. This is because Ad On Group is Australia’s largest high volume motion graphics and animated video producer. Simply put, they know what they are doing. With many years of experience under their belt, Ad On Group’s videos can be your business’s “end to end solution.” Ad On Group can produce videos in dynamic conjunction with your website and other online marketing campaigns. And the best part about videos is that Ad On Group can measure the results of visitor conversions so you, the business owner, will know what returns you’re getting on your investment.

At Ad On Group, as a proven animated video maker, even before any video is made for your business, we conduct thorough discussions with you, the business owner and research your business, products, and services. We then write the content for the video before we get final approval to produce the video. To view samples of videos and other materials that we create, or to get a quote on your business, visit Ad On Group at https://adongroup.com.au/.

Is it time to wake up
and be proactive? 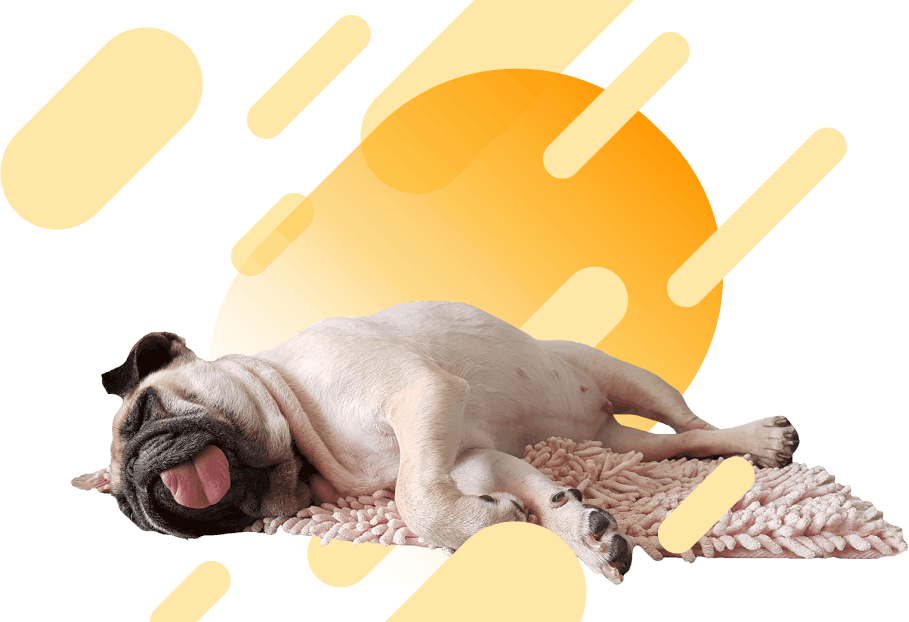 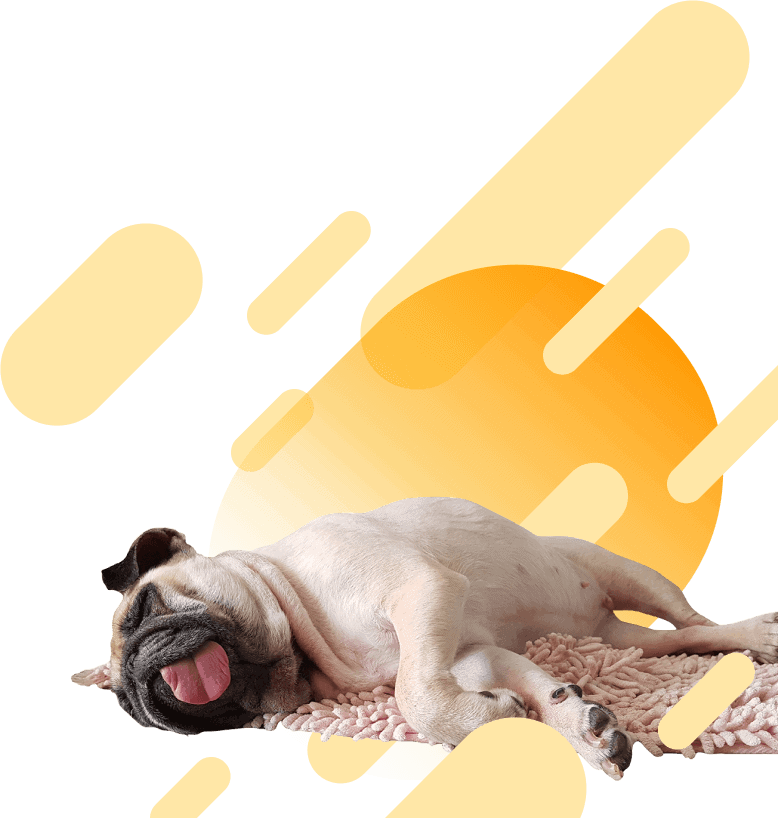